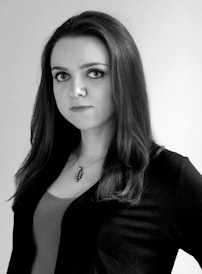 Alex von Tunzelmann’s Red Heat was published in April 2011. It is a history of the Cold War in the Caribbean, focused around the Cuban Missile Crisis, the Castros and the Kennedys. Her first book, Indian Summer, was published in 2007. William Dalrymple called it “Unquestionably the best book I have ever read on the independence and partition of India and Pakistan, and pretty close to a flat-out masterpiece.” It is in development as a feature film by Working Title Productions. Alex writes regular travel pieces for Lonely Planet Magazine, where her assignments have ranged from a quest for a crystal skull in Belize to following the dogsled tracks of early explorers in the high Arctic. She has a weekly column for The Guardian Online about the real story behind historical movies.